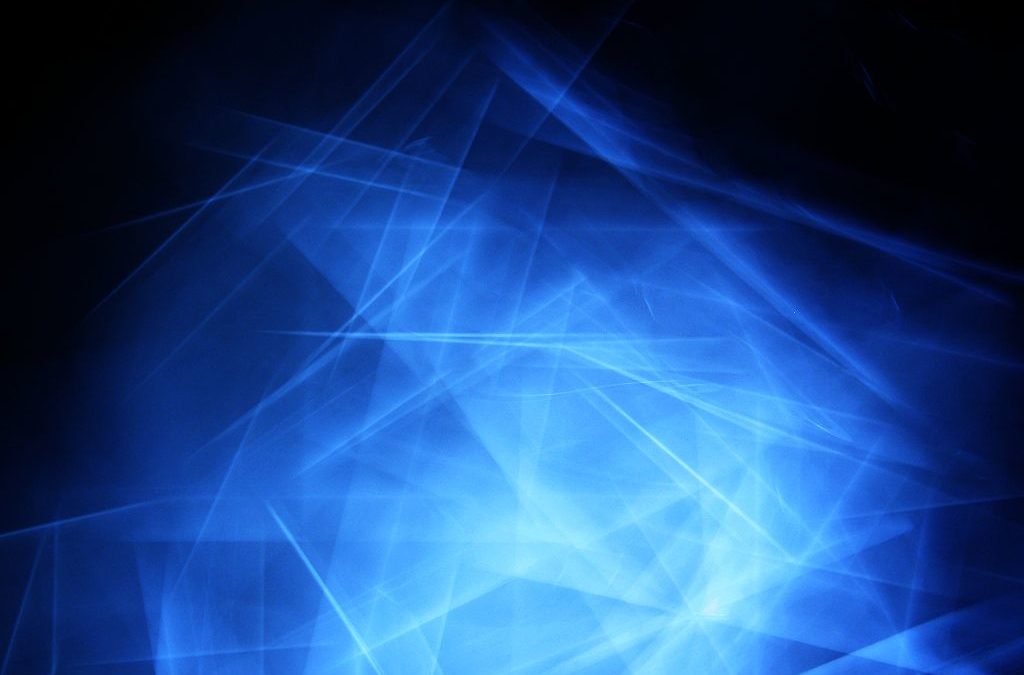 The lack of gender and racial diversity at Board and senior leadership level is a widely acknowledged challenge for the tech sector. Inclusive Boards’ 100 Most Influential BAME Leaders in Tech Report discovered that women represent just 12.6% of the sector’s Board members. Racial diversity scored even worse; just 8.5% of senior leaders are BAME. This outcome is often summed up as tech’s ‘glass ceiling’. However, less is known about the possible existence of a ‘class ceiling’ in the sector.

The ‘class ceiling’ refers to the invisible barriers that people from lower socio-economic (or working class) backgrounds face in achieving the same rewards as their more privileged peers at work. The term was recently coined in the title of a book by LSE professors Friedman and Laurison using data from the Labour Force Survey. This highlighted how those from working-class backgrounds are significantly underrepresented in the UK’s elite professions and could expect to earn on average £6,800 less than colleagues from more affluent backgrounds.

The extent of the socio-economic diversity challenge in the tech sector is symbolised by the average class pay gap of £4,736. This means that when individuals from working-class origins enter the sector, they can expect to earn £4,736 less than their peers from more privileged backgrounds with the same education, experience and training.

According to research here at Inclusive Boards, there also exists a clear class ceiling at Board and Senior Leadership Level in the UK’s top tech firms. Over a third (36.6%) of Board members and 31% of senior executives attended private schools, compared to just 7% of the wider population. Those who attended private schools were also more likely to attend ‘top universities’. Less than half of (41%) of all senior leaders in the top tech firms attended comprehensive schools, compared to 88% of the UK population and 34% of FTSE 100 CEOs. Around one third (36%) of Board members attended comprehensive schools, compared to 50% of senior executives.

The benefit of an Oxbridge education is also clear in the UK tech sector at senior level. More than a third (35%) of Board members and more than a quarter (26%) of senior executives in the top tech firms attended Oxford or Cambridge universities compared to less than 1% of the UK population. The proportion of tech directors and executives attending Oxbridge universities was also higher than university vice-chancellors (14%), local government CEOs (9%), and police chief constables (6%). Organisations with higher than average educational indices included Bloom and Wild, Featurespace, Go Cardless Ltd, Ieso Digital Health, Seedrs, Smarkets, Starleaf, and Virus Data Centres. All of these firms’ Boards had educational backgrounds equivalent to Grammar or Private Schools and Russell Group or Oxbridge Universities.

The Case for Action

The importance of acknowledging and tackling this ceiling is twofold. Firstly, any characteristics beyond an individual’s control should not create barriers to rewarding their talent. Secondly, Diversity in the tech sector is an important issue for the shape of future technology. For example, the male-centric development of voice recognition technology meant that it didn’t initially function properly for women. Similarly, the biased development of facial recognition has come under widespread criticism for misidentifying Black people.

To help resolve this, supported by the data we have here, there is clearly a mandate for NED Recruitment and wider Executive Search to consider and promote socioeconomic diversity in their candidate sourcing.

There is also hope for fairer talent promotion due to the amount of ‘technical capital’ (hard skills) required to work in the sector. This has the potential to act as a transparent benchmark on which to hire and promote candidates. This technical capital is also accrued in a uniquely open manner compared to other professions. According to a recent report by the British Interactive Media Association (BIMA), 3 in 10 of their candidates did not go to university and 23% were self-taught.

The class ceiling within the tech sector is very real. This need not present itself as a rival to the glass ceiling but to highlight the need for a balanced, intersectional, and sector-specific approach. Executive Search can assist this development by considering socioeconomic background alongside protected characteristics. The recruitment, culture, and communication of the tech sector should consider how socially inclusive and intersectional its ambitions are. In doing so it can harness the uniquely open methods of technical capital accrual in the sector and help to develop technologies that are truly inclusive.

If you would like to find out more about our Research, Executive Search, or Advisory services in the field of diversity then please contact us through the details at the bottom of this page.