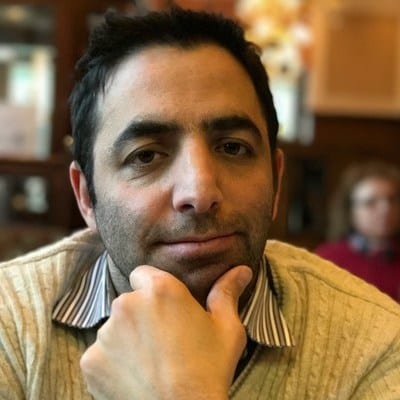 Ali has more than 17 years experience in tech engineering, and has worked in payment for the past 10 years, most recently at PayPal and Wonga. Ali is a serial innovator in the payment and tech industry having submitted 16 patent applications and launched many products including PayPal Here during his time at PayPal. Ali’s passion for coding and technology started when he was 15 when he learned coding in Quick Basic and learned how to assemble computers from parts. Later on Ali went to one of top universities in Iran to study Software Engineering and had different part time jobs in different tech industries (Network, Hardware and Software) during his study. Ali moved to the UK from Iran in 2009 and started his career in the UK almost from scratch in Payment Tech and has established himself as a tech leader within payment and FinTech industry.