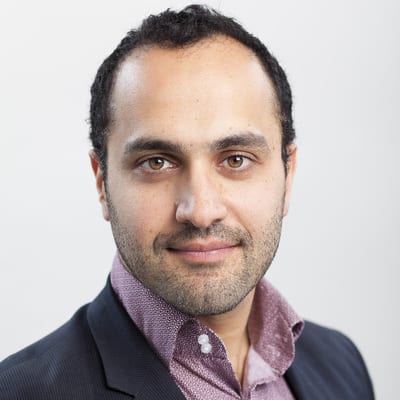 Dara joined Twitter in November 2012 initially heading up the sales team before becoming Managing Director at the start of 2016. With approximately 200 staff, Twitter UK is the only office outside of our headquarters with multiple disciplines including Engineering, Sales, Partnerships, Comms & Marketing.

Previously Dara was at Google for 5 years overseeing the sales team for YouTube and Display.

Prior to Google, he began his career in the TV media market, leading teams initially at Flextech Television and later Eurosport.
Dara is married with two girls, has a dog called Dave, loves sport (he says he is great at watching, not so good at playing) and enjoy boxsets.