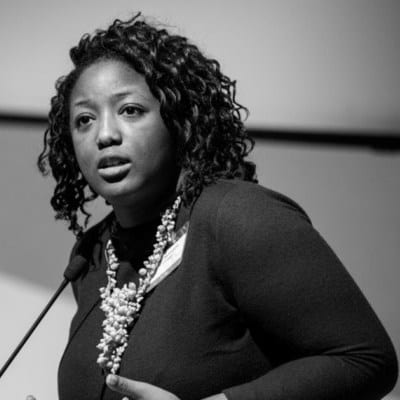 Head Stemette and Co-founder of STEMettes

From child prodigy to MBE, Dr Anne-Marie Imafidon is Head Stemette and co-founder of STEMettes, the award-winning social enterprise inspiring the next generation of females into STEM roles via a series of prestigious events and opportunities. One of the youngest ever to be awarded a Master’s degree in Mathematics & Computer Science by the University of Oxford, aged 20, Anne-Marie, unsurprisingly, continued to soar. In 2018 alone, she was listed among the top 50 women in tech in the world by Forbes, voted the 5th most influential woman in IT by Computer Weekly and was the recipient of the prestigious Barclays UK ‘Woman of the Year’ award. In recognition of her influence and achievements, Anne-Marie was awarded an MBE in the 2017 New Year’s Honours for services to young women and STEM sectors. As of June 2017, she is now Honorary Fellow at Keble College, Oxford. Not only a champion of getting women into STEM positions, Anne-Marie has previously worked with Goldman Sachs, Hewlett-Packard and Deutsche Bank, amassing a wealth of experience. A recognised thought-leader in the tech space, sees her speaking at numerous keynote events such as SXSW and Founders Forum and to clients across the globe including Google, Mercedes-Benz, Lufthansa and ASOS.