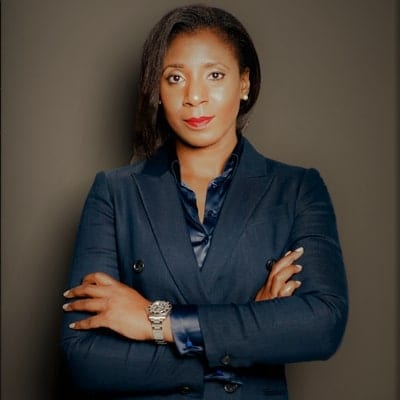 A former competitive athlete who traded the track for the gavel, in the last five years alone Joan has founded and sold her own IP technology business and led CPA Global’s customer transformation practices across Europe. With a relatively new promotion under her belt and an unyielding passion for IP, Joan is establishing herself as a woman you will want to watch. Having graduated with a law degree and an MBA in applied finance, Joan had a brief stint with Lehman Brothers before joining CPA Global to act as an advisor to the firm’s management team. The world of IP – as she saw it – proved to be the perfect match of business, technology and law for Joan, who went on to launch and run her own IP technology business, NovumIP (subsequently acquired) between spells at CPA Global.

In her role as Managing Director, she is now tasked with overseeing a team of c.500 fantastic colleagues and continuing to drive CPA Global’s success in Europe, the Middle East and Africa. Joan also spends time advising other women considering STEM subjects and a career in technology.