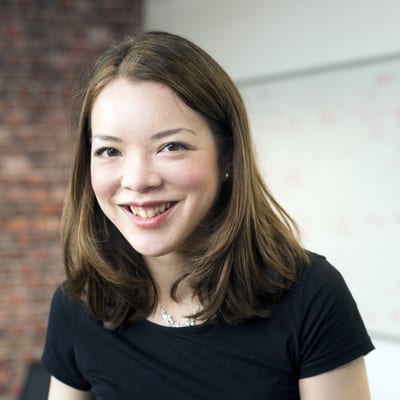 Lucy is Director of Public Policy at FiveAI, Europe’s largest company dedicated to developing the software to power shared, self-driving vehicle services across Europe. She has played a globally leading role in educating and advising public authorities about automated vehicles, promoting the development of policies and legislation to support their safe and timely introduction to the market.

Lucy has spoken extensively on themes of technology and society to diverse public audiences including SLUSH, the Cambridge Union, and the IET. She represents the tech sector on the City of London Transport Strategy Board; is a Director at the Institute for Ethical AI and Machine Learning; and has previously served on the boards of Reconfigure.io, railtech innovators HackTrain, and Ada – the National College for Digital Skills. She holds a degree from Imperial College specialising in computational chemistry.