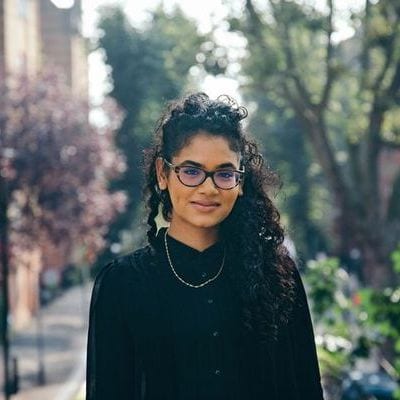 Nafisa has written for titles like Ad Age, Campaign Magazine, the Independent and Forbes. In Feb 2019, her essay on the representation of Muslim women in media and advertising has been published in “It’s Not About The Burqa”, an Amazon bestseller in 4 categories. This year Nafisa was awarded Ad Age’s Women to Watch award and recognised in the Evening Standard Progress 1000 as one of London’s most influential people in media.