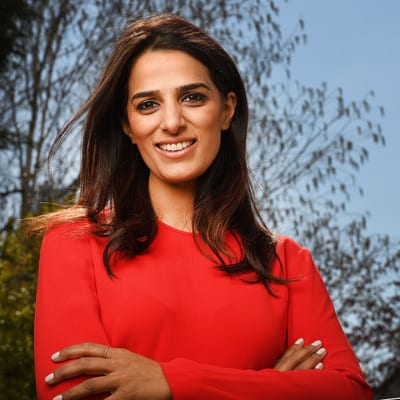 Priya Lakhani OBE is the Founder CEO of CENTURY Tech, the transformative, award-winning teaching and learning platform for schools, colleges and universities which is uniquely engineered using learning science, ai and neuroscience. In 2008, Priya left her career as a barrister to launch a successful FMCG and social impact venture. Priya was awarded Business Entrepreneur of the Year by the Chancellor in 2009 and an OBE in 2014. She has been a member of the Secretary of State for Business, Innovation and Skills’ Entrepreneurs’ Forum, was appointed to the government’s AI Council in 2019 and is a regular commentator on world news, politics, business and technology for the BBC.