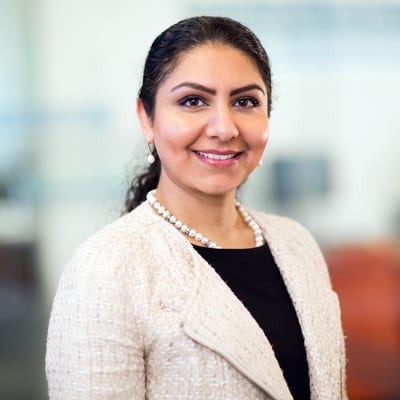 Sukhi Jutla is an award-winning entrepreneur, author of 3 books and co-founder of MarketOrders, an online marketplace for the gold and diamond jewellery industry. A sought after international speaker, thought leader and qualified IBM Blockchain Developer, she has won numerous awards including Asian Women of Achievement, Female Entrepreneur of The Year and named Top 100 European Digital Pioneer by The Financial Times and Google.

In April 2018 Sukhi made global headlines becoming the World’s First #1 Bestselling ‘Blockchain’ Author. Named as a Top 100 Woman in Tech, Sukhi is a regular media commentator on tech, blockchain and digital disruption, having been featured in over 100+ UK and international press including Chinese and Spanish media. In 2019 Sukhi was appointed Board Member to the Mayor of London’s Digital Skills Partnership.