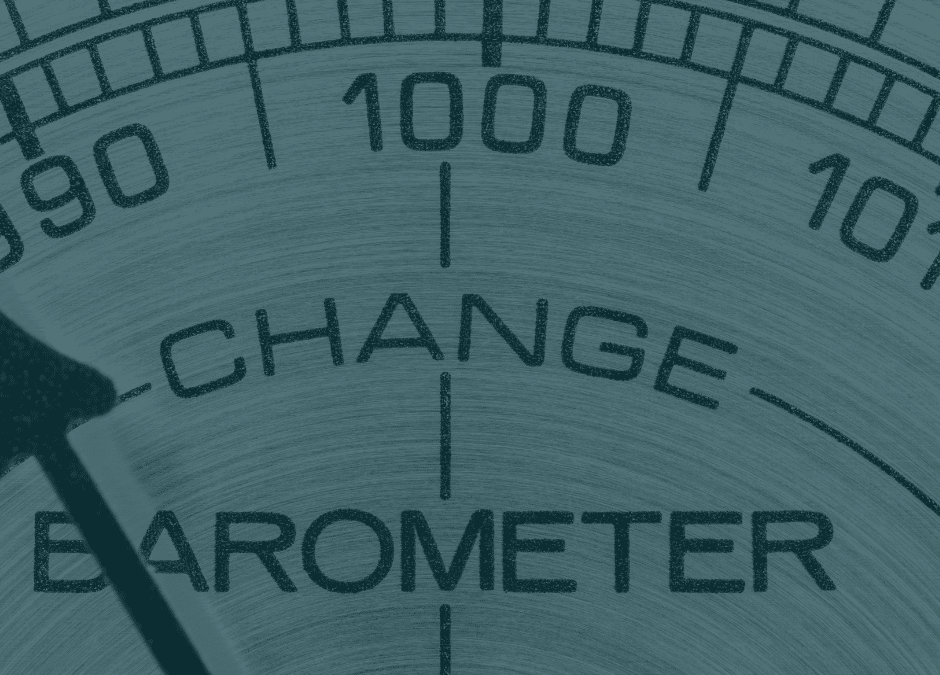 Public opinion regarding social mobility is of increased importance in the modern era, as the perception of societal opportunities can dictate career path, future prospects and everyday decisions. Given the exponential rise in attitudes towards comparative wealth, redistributionism, and institutional barriers to opportunity, what the public think should be of considerable value. These issues are examined by the Social Mobility Commission, a governmental body who published their latest ‘Barometer’ report in March of this year.

The report included the views of 4,693 adults undertaken online through YouGov and incorporated several criteria: age, gender, political orientation, region, social grade, education level, and votes in both the 2016 EU referendum and the 2019 General Election. Utilising these fields, a number of key areas of analysis were formed, notably the Covid-19 pandemic, regionality and generational differences.

Predictably, Coronavirus induced 56% of people to report that the pandemic has increased inequality in Britain, while simultaneously being the most prominent factor in deteriorating mental health. Whilst the majority of people believe that the impact of the virus was spread evenly in the UK, those in the North of England were most likely to be adversely affected in terms of education and employment. Furthermore, 33% of those from this region perceive their living standards to be disproportionately affected, which was the highest in the UK.

One of the more conspicuous findings is that there are sizeable differences of opportunities across Britain – an opinion shared in all 12 regions that were surveyed. The scale of this problem can be seen in the East Midlands, where the majority of 68% who stated that there were ostensible differences in terms of availability of opportunities was the lowest result across Britain. That this is evident within the fabric of society is alarming and demonstrates the urgent need to address regional imbalances.

The extent that one’s background can impact social mobility was also highlighted, as BME adults were 10% more likely than their white counterparts to report that it has disadvantaged their career choices. 39% of people believe that it is more difficult for those less advantaged to move up in society. Crucially, nearly half believe that their position in society is pre-determined by background and who their parents are. This suggests a more cynical view of socio-economic development, whereby uncontrollable factors are inhibitory to individual prosperity.

Other trends are apparent within the report, such as generational divides – Generation X (those born in the 1960’s and 1970’s) are believed to have the most upward mobility, and those over 65 are better off than their parents in every category surveyed. Contrastingly, Generation Z (those born after 2000) are seen to have the most freedom and educational opportunities, but only 4% believed they had the most job security. In terms of providing solutions, the top 2 institutions selected for ensuring opportunity for all were schools and central government, whilst two fifths of young people concluded that employers should take responsibility to tackle the issue (which is 11% higher than in 2019).

Of arguably more significance than the statistics themselves is their symbolism; a growing consensus that transferred generational wealth directs individual prosperity, and a rising endorsement of state intervention to ameliorate widening inequality. Dovetailed with the consolidation of regional divisions in the minds of the public, substantial impetus for institution-led action is clear, particularly in the wake of the pandemic.

Major questions therefore need to be asked of the government. Will the ‘Levelling Up agenda’ – the most prominent solution advocated thus far for regional uplift – be derailed by Covid-19? The Treasury has extended temporary regional assistance in the form of financial support schemes during the pandemic but cannot last ad infinitum. A £355 billion debt has also been amassed to deal with the pandemic coupled with major economic shrinkage, thus limiting essential investment at local level. So whilst Covid-19 should be a catalyst for change and has exposed voluminous inequalities, it is itself a huge obstacle.

Secondly, given that 79% believe there is a large gap between social classes in Britain, how effective are the government’s recommendations for redressing the balance? A multi-faceted response has been argued in the report, combining mental health and boosting employment, alongside increasing digital access for children in education. However, these are ultimately insufficient, as evidenced in a separate report – the 2021 UK Prosperity Index. In it the Legatum Institute argued that addressing social cohesion, family relationships and rebuilding trust in institutions are necessary adjuncts to any agenda of regional rejuvenation, alongside health and poverty education.[1] Additionally, it argues that traditional distinctions between north and south or cities and towns are too simplistic for understanding considerable variation in the UK landscape. Instead, there needs to be a focus on 17 specific areas across the UK, such as the ‘Commuter Belt’ or ‘Welsh Valleys’, which offer more useful insights into local needs.[2] To therefore avoid inadequacy in its response, the government must improve its analysis of the situation in many areas.

Finally, can generational divides be overcome given that young people face significantly complex scenarios in the housing and job markets? Many of those between 18-40 are designated as ‘generation rent’, due to rising house prices and lack of available property. Whilst also working under zero-hours contracts and reliant on state welfare (under 25’s represented a third of new universal credit claims during the pandemic)[3], this picture looks increasingly bleak.

If unaddressed, ‘social mobility looks to go backwards’ and ‘the attainment gap between the wealthy and the disadvantaged will grow even wider’. Whilst these significant challenges will take time and purposeful action to resolve, doing so is as essential as ever to ensure a more prosperous environment for the UK.

[3] Employment: Seven ways the young have been hit by Covid – BBC News