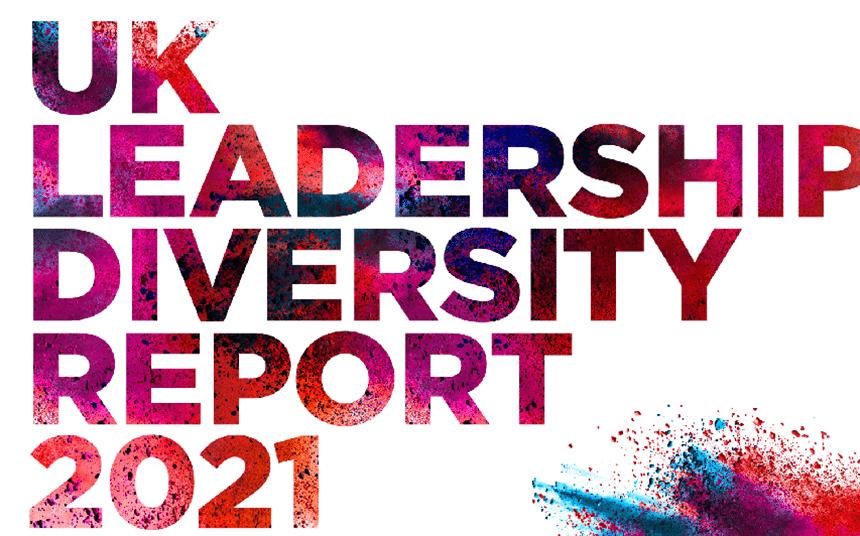 Improving diversity at the executive level is becoming a permanent fixture on the agenda when hiring. However, specifying exactly which solutions are necessary to reach a truly well-represented leadership composition continues to be a challenge. With obstacles such as lack of outreach, unconscious bias and internal hiring preferences still prevalent, many companies appear to be in a quandary when trying to alter their recruitment ethos. To critically examine the minutiae of these issues, Odgers Berndston – a leading global executive search firm – published their latest UK Diversity Leadership Report this year.

To compile the data Odgers Berndston surveyed 623 NED’s (Non-Executive Directors) and C-Suite Members on their attitudes towards a range of hiring practices.  Crucially, the final report places emphasis on evaluating how to achieve diversity at leadership level, not simply why it is important, and is therefore very much solution-oriented. In so doing, the focus of the conversation is primarily on delivering diverse executive makeup, not simply justifying its necessity within the corporate world, which is a welcome shift in position. It makes 5 key recommendations to businesses to further accelerate progress on Inclusivity and Diversity (I&D). These include analysis of diversity statistics, partnering with relevant organisations to engage with diverse talent, setting appropriate diversity targets, ensuring staff awareness of efforts to address bias and creating a culture where I&D is both encouraged and incentivised.

Within the report’s rigorous analysis into specific measures, progress towards inclusion remains decidedly unpropitious. Currently, only 6% of NED’s and C-Suite members reported that their Boards were well-represented with individuals from diverse groups, calling into question the efficacy of balanced representation. 62% of NED’s stated that their Boards discussed I&D less than five times a year, which indicates that despite progress being made, a lot more can still be done. Although it is acknowledged that Boards meet only six or seven times a year, and that therefore this statistic is a positive development, it would be optimal for I&D to be on the agenda of all meetings. Other areas could be enhanced, as 59% reported that their Boards do not have a member responsible for I&D – or a role resembling a CDO (Chief Diversity Officer). That this function is reticent from executive level should be of high priority to redress, given the upward trajectory of diversity as a key issue within employment.

Berndtson’s complex analysis contains some perspicacious insights into the direction of travel on some measures. Despite the absence of a standalone CDO there is limited evidence to suggest this vacancy will be filled, which can be seen both statistically within hiring and along current attitudinal lines. At present 72% of NED’s and 76% of C-Suite respondents say none of their organisations have recruited for this role at the higher level. Compounding these statistics are the 59% of NED’s who either disagree or strongly disagree that all organisations should have a CDO, which rises to 70% amongst C-Suite respondents. This reflects an initial intransigence to change. However, when those that disagreed on the latter question were asked whether CDO responsibilities should be incorporated into a Board position, 77% of NED’s and 86% of C-Suite respondents agreed. It therefore appears that I&D is currently regarded as the preserve of HR rather than other business positions.

On the one hand, it could be observed that there is willingness to engage with diversity within the structures of the corporate world, if adaptations are made. However, it could also be indicative of the internal obstruction that could derail progress moving forward, where responsibility for diversity is diluted amongst Board positions. With nobody solely accountable, the impetus to address the issue could diminish. A preferable solution can be seen with GDPR which is internally handled by a single DPO (Data Protection Officer) and therefore centralises accountability in this area.

Curiously, the report describes these disparities as opportunities for growth but this could be an overly optimistic characterization. It would require a supererogatory effort, for example, to resolve the fact that 90% of non-diverse Boards or leadership teams do not partner with I&D organisations. Blatant examples of negligence are plentiful – especially company outreach programmes. It is revealing that upon statistical analysis of candidate outreach programmes, comprising  7 different categories – including neurodiverse individuals, LGBTQ+, women and minorities – the highest percentage extended to any was 39%. Only 17% have programmes for those from socio-economically diverse backgrounds, falling to 15% for disabled people. Such low engagement with inclusivity in this crucial area is a damning indictment on corporate vision.

Ultimately, augmenting the makeup of Boards to encompass more diverse individuals will involve concerted efforts across multiple areas, both practically and culturally. But compliance with the measures discussed in the report offers direct ways to achieve this goal. Beyond the basic acceptance of inclusivity, companies now have a clear mandate to effectuate change and obviate barriers.