Representation of Protected Characteristics at Board Level in the Charity Sector

Representation of Protected Characteristics at Board Level in the Charity Sector 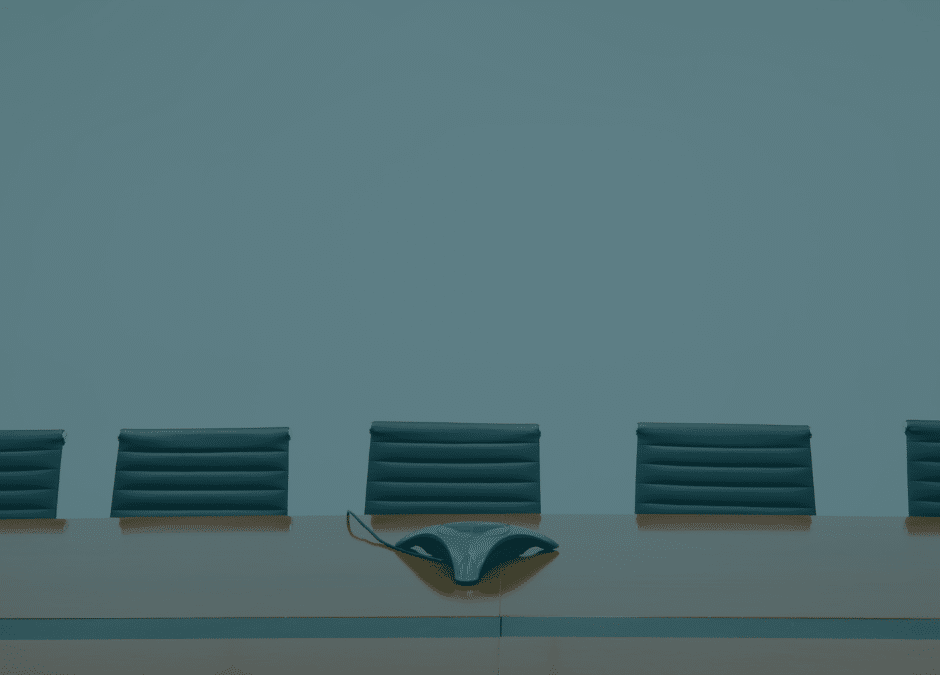 The third sector is comprised of 167,000 UK-registered charities and not-for-profit organisations which rely financially on both the public and the government. These groups have been founded on the basis of pursuing an almost infinite number of issues on both a national and international scale. Like the public and private sectors, the Equality Act (2010) applies in this area of work; a law which aims to protect individuals from discrimination in both the workplace and wider society. Within this legislation, age, disability, gender identity, marriage/civil partnership, pregnancy/maternity leave, race, religion, sex and sexuality are all characteristics which are currently legally protected.

In 2016, Inclusive Boards (IB) conducted a report that investigated the diversity of charity boards and made several policy recommendations. Reviewing the top 500 registered charities in England and Wales (based on total annual income), IB found that over half of these had an ‘all white governance’. Disconcertingly, less than a quarter had 1-10% of ethnic minority representation on their boards, with only 8 charities having all-BAME boards. It should be noted that these organisations had either a primarily international focus or supported religious groups, rendering these statistics as particularly glaring. Only a mere 380 (6.3%) trustees out of a total of 5,988 were from BAME backgrounds. This staggeringly low percentage fared worse in comparison to the 8% of FTSE 100 company directors but better than 3.5% of senior leaders in the public sector. In a bid to tackle this directly, a call was made on the government to set a target of doubling the amount of BAME trustees by 2020.

IB produced a follow up to the original report in 2018, which allowed for a direct analysis of any changes made by the sector in previous years. Unfortunately, it highlighted that there had only been a 0.3% increase in the number of BAME individuals on large charity boards since 2016. It also revealed that not only had there been a 5% increase in all-white boards, but that half of the all-BAME boards had since been disbanded. On a more positive note, the third sector seemed to be doing better than the others in terms of gender diversity, having 65% of the workforce consisting of women, as opposed to 40% in the private sector. This wasn’t overly reflected at Board level however, with less than half of senior leaders being women.

In 2020, Third Sector received statistics from a sample of 50 charities to analyse what changes, if any, had been made in terms of their diversity makeup. Of those who responded, they discovered that 188 (54%) of senior managers were female, a welcome 5% increase since 2017. Additionally, 75 individuals from ethnic minority backgrounds accounted for 10% of the number of trustees. Contrastingly however, only 35 (10%) of senior managers identified as BAME which is a figure that has stagnated in the past few years. Despite the aforementioned 5% rise in senior female representation, 401 of the trustees identified as white, demonstrating the extent of ethnic imbalance that still exists. With 68% of the workforce being female, only 41% of the trustees fell into this group.

The Charity Governance Code provides charities with recommendations for sound practice within their organisations. Although there is no legal requirement to follow the Code, it is strongly advised for those wishing to develop high standards of internal governance. In December 2020 it underwent an overhaul in response to feedback which suggested alterations needed to be made, with a particular focus on Principle 6 – Equality, Diversity & Inclusion. Following this, Rosie Chapman, Chair of the Charity Governance Code Steering Group remarked that these improvements “reflect changes in society and the broader context in which charities are working”, and that the updated Code “is designed to help charities adopt good practice and secure better outcomes for the communities they serve”. As such, the Code caters to both large and small charitable organisations by supplying separate EDI recommendations for each.

2020 proved to be a turbulent year in many respects, particularly for racial equality. The murder of George Floyd sparked a significant international reaction and the Black Lives Matter movement made its voice heard far and wide, casting the rights of Black individuals into the spotlight. Earlier this year, Prospectus carried out a survey with a focus on EDI within the charity sector, the results of which seem to show a correspondence between these events and charities turning their attention to ethnicity within their organisation. With this in mind, it will be fascinating to see in future reports how much these events have impacted diversity in the third sector.

Welcoming diversity and inclusion into charity boards can only be a catalyst for positive change within these organisations. There are numerous ways this can be achieved, such as introducing EDI training, making locations more accessible and avoiding the mindset of finding a trustee who will be a “good fit” into boards. Having trustees and senior leaders from different walks of life provides alternative and perhaps previously unexplored perspectives, which in turn can lead to better decision making at a senior level. Additionally, Boards may gain skilful individuals who might have otherwise felt discouraged to pursue a career in the third sector due to a lack of diversity, thereby widening the talent pool. These factors will ultimately better affect the causes and communities they serve.

Whilst there evidently continues to be some level of improvement in gender and race, albeit rather sluggish, the ratio between white and BAME board members is still unacceptably stark. There is still much that needs to be done if equality, diversity and inclusion is to be truly integrated into Boards within the third sector. As previously mentioned, one of the most effective ways in which this can be realised is through EDI training programmes. These are crucial, as they offer organisations the opportunity to cultivate a working environment that is inclusive and welcoming towards all individuals. IB offers their own online EDI course which gives delegates an in-depth view of a range of diversity strands, thereby helping to ensure that everyone feels safe and included. Additionally, participants are actively encouraged to not only embrace their own identities, but to make themselves aware of microaggressions and unconscious biases, observing the harmful impact they often have on those from marginalised groups. The course includes a wealth of activities related to these subjects and have been created with the purpose of challenging participants and providing them with the necessary tools to improve diversity within their area of work. The course is available to view here