The Quota Debate: What Does the Data Say?

The Quota Debate: What Does the Data Say? 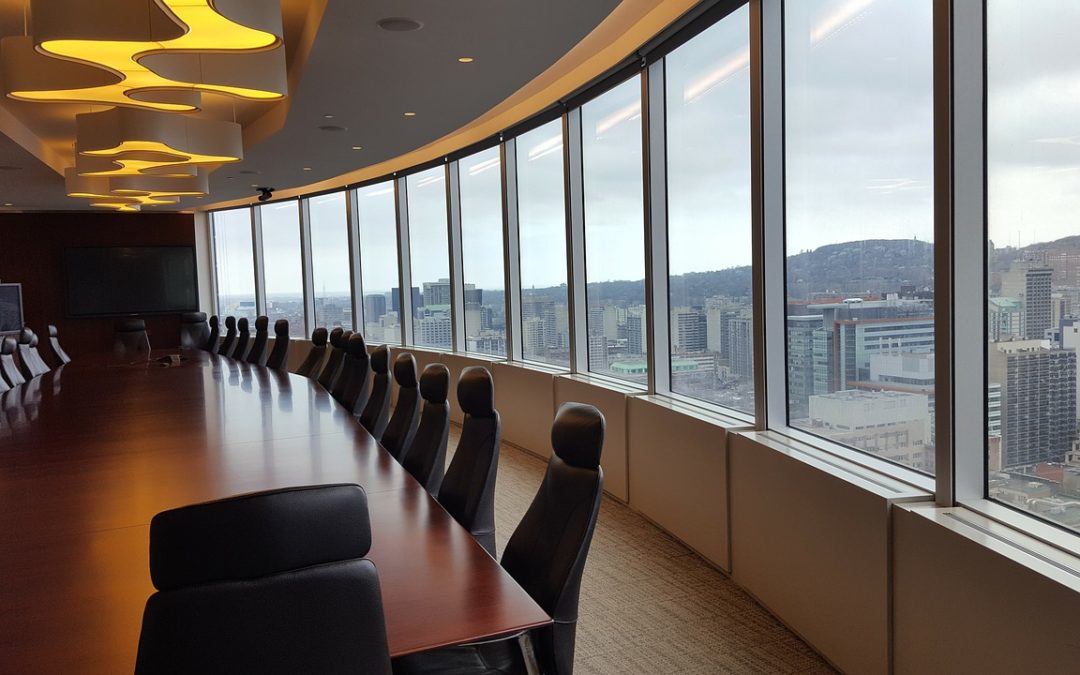 Thanks to corporate and government action, gender diversity at Board level in Europe is improving. According to the European Institute for Gender Equality (EIGE), from 2010 to 2019, the proportion of women on the Boards of the largest listed companies in the EU increased from 12% to 28%. However, there are different means to arriving at the destination of a gender equal Boardroom and conflicting accounts on the success of countries according to different datasets. This article digs into the data to decipher what’s happening.

In 2010 the European Commission put forward an ambitious Directive that sought to implement a 40% female quota at Board level across EU countries. The Directive ultimately failed but had a lasting impact on many member states’ executive diversity initiatives. The following countries implemented ‘hard’ quotas for female representation at Board level to varying percentages: France (40%), Belgium, Italy, Portugal (33%), Germany and Austria (30%). These countries have had the most success with Board level Gender Diversity with an average of 35% female representation according to EIGE.

Other countries such as the UK, Denmark, Ireland (and 8 more), chose to implement ‘soft’ quotas. These are voluntary targets that do not involve follow up sanctions, or involve only state companies. For example, the UK in 2010 included a recommendation on gender diversity in it’s code of governance, followed in 2011 by the government’s Davies report which recommended that companies introduce voluntary targets. According to the European Parliament’s Committee on Women’s Rights and Gender Equality, soft targets have successfully increased the number of women on UK Boards. However the EIGE argues this soft option has been less successful with soft quota countries having an average of 27% women on Boards (compared to 35% for hard quota countries).

However, gender diversity success appears differently according to the European Women on Boards Gender Diversity Index (GDI). This index looks at STOXX Europe 600 companies and the percentage of women who are present as Board members, CEOs, Chairs, committee members and on Senior Leadership Teams. Under this analysis, Sweden and the UK come third and fourth respectively, even with their ‘soft’ quota approach. This suggests that soft approaches could be as effective as hard approaches.

Yet on a second look it seems the ‘hard’ quota countries do best under this index as well. Norway and France come first and second respectively; two countries with ‘hard’ quotas. Looking at Board membership alone, Belgium and Italy beat the UK and Sweden for third and fourth place respectively. There is also the issue that this dataset is restricted, looking unevenly at only 600 European companies across 28 countries. In contrast, the EIGE dataset looks at female representation at Board level in the sectors of politics; public administration; judiciary; business and finance; social partners and NGOs; environment and climate change; media; science and research; and sports in every member state, plus 6 non members.

In short answer to the question posed in the title of this article: it’s complicated. To summarise the data at hand, the UK’s largest national companies are doing well at gender diversity in the areas of executive and non executive leadership compared to a European average. However, when the scope of the dataset is widened to the EIGE’s report, we can see that it is the countries with hard quotas leading the way in gender diversity at Board level, with soft quota countries not far behind. Yet this says little about female representation in other senior leadership positions. Both datasets show that the countries with neither hard nor soft quotas have the least gender diverse boardrooms.

Inclusive Boards provides bespoke Executive Search services with expertise in diversity and inclusion. 66% of the candidates we have placed on Boards have been women, making us a leading agency to improve Board gender diversity in the UK. If you would like to know more about how we can help diversify your boardroom, contact us at hello@inclusiveboards.co.uk. You can find our opportunities here.