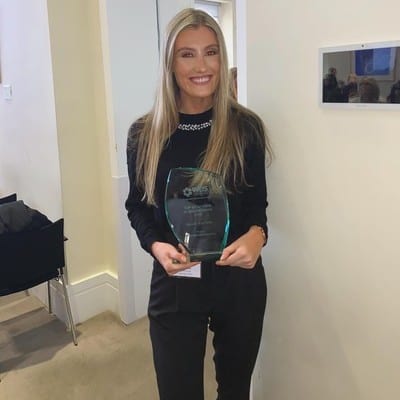 Danielle Flynn is a Degree apprentice for Jaguar Land Rover, being the only female degree apprentice in her year, she believes that is a need to encourage more females to experience STEM fields as they are typically underrepresented. Therefore, she has been involved in representing women in engineering and JLR at many schools all across Merseyside, including the Big Bang events, local school outreach programs and presentations to Headteachers where the feedback has been overwhelmingly positive. She has had the honour of giving a speech in Dagenham to the women of Dagenham and Halewood who walked out fighting for equal pay.