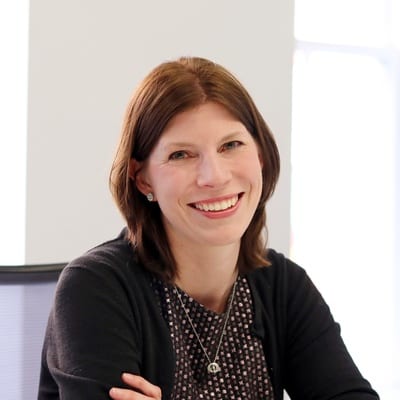 Executive Director and UK Head of Transport at WSP

Rachel Skinner is Executive Director and UK Head of Transport at WSP. A chartered engineer, Rachel is a Vice President of the Institution of Civil Engineers and will become President in 2020. In 2016, Rachel was named as one of The Telegraph’s inaugural Top 50 Influential Women in Engineering and in 2017 she was named as “Most Distinguished Winner” and “Best Woman in Civil Engineering” at the European Women in Construction and Engineering Awards. Rachel is also a Commissioner, Infrastructure Commission for Scotland.