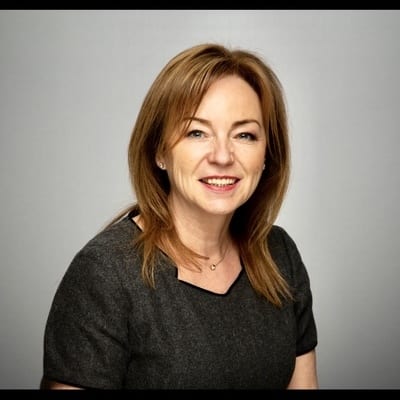 Non-Executive Director on a number of Boards

Vanda has over 25 years’ experience at a senior level across a range of industry sectors in the UK and Overseas. Vanda was a graduate trainee with ICI plc and spent her early career in European marketing roles with GTE Inc and BET plc.

From 2001-2004 she was CEO of Blick plc, a FTSE quoted support services Group, where she doubled the market capitalisation prior to its sale to The Stanley Works Inc. From 2004-2006, she led a successful turnaround at Ultraframe plc.

Vanda now serves as a Non-Executive Director on a number of Boards, including Manchester Airports Group, Redrow plc, Bunzl plc, where she is Senior Independent Director and Marshalls plc, which she Chairs. She is one of just 22 female chairs in the FTSE 250. In 2002, Vanda was appointed OBE for Services to Industry and to Export.

In March 2018, she won a UK National Award covered by The Sunday Times, for Non-Executive Director of the year in the large company category for her work at Manchester Airports Group (which owns Manchester, London Stansted and East Midlands Airports), where she chairs the Remuneration and the Corporate Social Responsibility Committees.