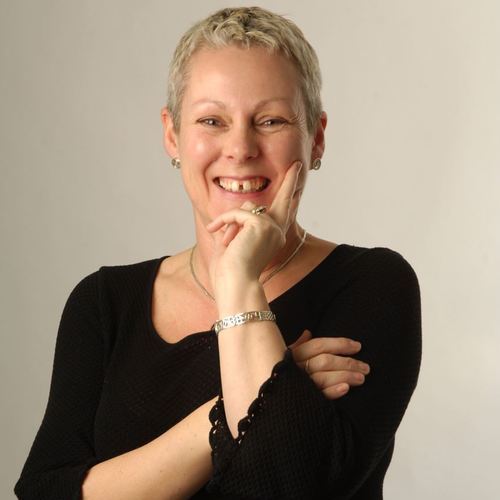 As CEO and Founder of Forensic Pathways (FPL), Deborah has responsibility for the strategic management and direction of Forensic Pathways, focussing particularly on the exploitation of its product and service offering to international markets and the Company’s commitment to Corporate Governance.

Forensic Pathways is an international consultancy and technology design company, developing innovative technologies in the criminal and business intelligence field. In addition, the Company provides and Due Diligence and Fraud Investigation services including Dark Web Monitoring and Social Media Investigations to a range of both private and corporate clients.

Throughout its 19-year history the Company has won many awards for innovation and business and in 2017 was appointed as an Export Champion for the UK Department for International Trade. In 2019 it was voted one of the top 50 innovation companies in its region as a result of its DarkSearch technology. In August 2018 Forensic Pathways was also presented with a Board of Trade Award by the Secretary of State for International Trade, Dr Liam Fox.

She has won numerous awards for business and innovation including International Businesswoman of the Year 2017: Phoenix Newspaper; Honorary Doctorate: Birmingham City University, Order of the British Empire (OBE), International Women Entrepreneur of the Year, European Woman of Achievement and British Female Inventor of the Year.

Deborah holds several Board positions outside of her responsibilities as CEO of Forensic Pathways.