LGBTQ+ Inclusion in the Technology Industry 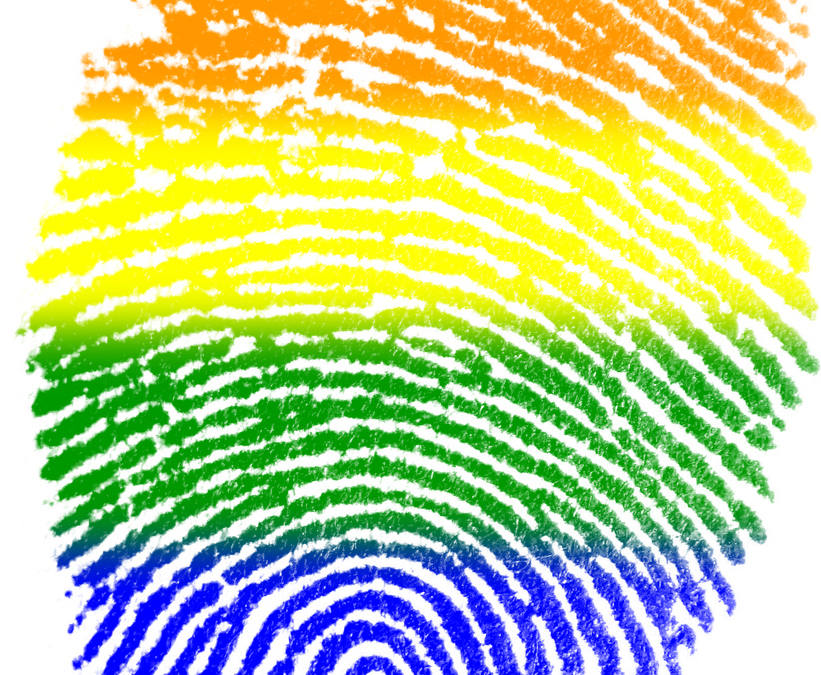 In 2018 the Institution of Engineering and Technology (IET) reported that 30% of LGBTQ+ young people in the UK would not consider a career in science or technology due to the fear of discrimination. This has been blamed on an ‘image’ problem within the sector, with many LGBTQ+ people fearing that disclosing their sexuality would harm their career prospects. London Pride 2019 saw some major technology companies announce their commitment to the LGBTQ+ community. PwC, Facebook, ASOS and Deliveroo became partners and many technology companies showed their support by having a rainbow flag as their social media profile picture, however more positive action is required to improve LGBTQ+ inclusion in tech.

Multiple worldwide not for profit organisations, such as Out in Tech, Lesbians Who Tech and LGBTQ Tech Advocates have emerged to promote LGBTQ+ representation in the technology industry. Out in Tech unites 30,000 members around the world with an aim to advance members’ career through networking opportunities, workshops and conferences. They also offer scholarships to study coding and fund programmes that introduce young people to IT. Lesbians Who Tech is a community of Queer Women in or around the technology industry. The aim of this organisation is to involve more women and lesbians in the technology sector, setting them as potential role models for others to follow. LGBTQ tech advocates promote LGBTQ+ entrepreneurship and offer opportunities for professional networking. They also advise and consult technology companies on embedding inclusion.

It is well established that diversity helps companies to be more innovative and profitable. Rolls Royce claims that their inclusive environment produces greater productivity within the company and ensures fewer mental health issues, they extensively support their own LGBTQ+ colleagues through the Rolls Royce PRISM initiative, their LGBTQ+ employee resource network.  Microsoft has been one of the most prominent supporters for the LGBTQ+ community with its affinity group called GLEAM that recruits and allies LGBTQ+ people within the company. An effective ways to eliminate obstacles to LGBTQ+ inclusion is therefore through an internal LGBTQ+ network.

It has also been noted that It would be beneficial for companies to encourage a culture whereby LGBTQ+ people feel more open and comfortable to disclose their sexuality at work as this would improve the recording of diversity data. While gender and ethnicity recording has been common practice, sexuality monitoring is still in its infancy. In fact, the UK government itself recognises that the country does not hold any robust national or administrative data. Accumulating diversity data is vital as it allows organisations to see areas for improvement and act on its advancement.

Looking to the future, there is no quick fix for improving the LGBTQ+ image problem in the sector – partnering with not-for-profits to improve inclusion and setting up LGBTQ+ networks could however help your organisation take the first steps.

Inclusive Boards is a specialist diversity and inclusion Executive Search agency that can help you diversify executive positions with LGBTQ+ talent. Get in touch hello@inclusiveboards.co.uk. You can find our opportunities here.