Six BAME women listed as most powerful people out of 1,000 in the UK

The UK’s most powerful people encapsulates hardworking individuals from various backgrounds with diverse leadership qualities and skills. Found in this category are Black and Minority Ethnic people who are rounded up to Thirty-six. These thirty-six influential and impactful individuals have gained successes in British politics, fashion, business sports and many more fields, including Sajid Javid, Edward Enninful and also Baroness Valerie Amos who fell among the six women in this category.

It cannot be overlooked that these success stories are trophies of influence and tenacity, along with this is their BAME background which speaks so much volumes in the dialogue about diversity and inclusion in the UK.

Indeed, the number of BAME women here may be considered to be a disproportionate amount. Six out of 1,000 goes to show the journey diversity in leadership within the UK has began, and for that matter has yet to reach the finishing line.

Similarly, the women in this article have been categorised as ‘powerful individuals’ and perhaps may not showcase other popular BAME women, having considered the different sectors represented.

Here are the six women listed below: 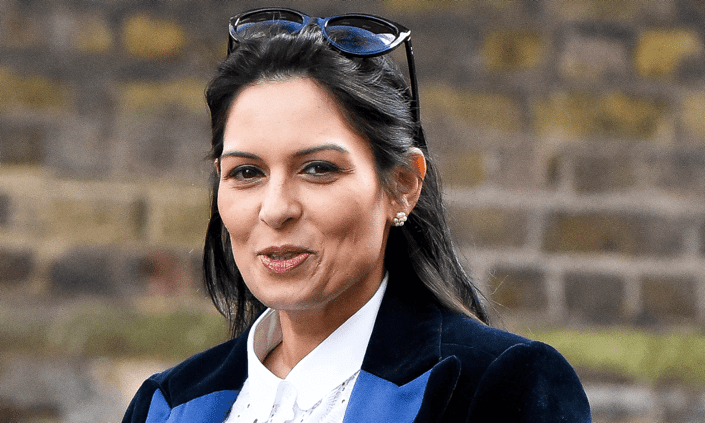 Patel’s roles have included being the employment minister and exchequer secretary to the Treasury, following this role she currently is the secretary of state for international development as well as Conservative MP for Witham since 2010. 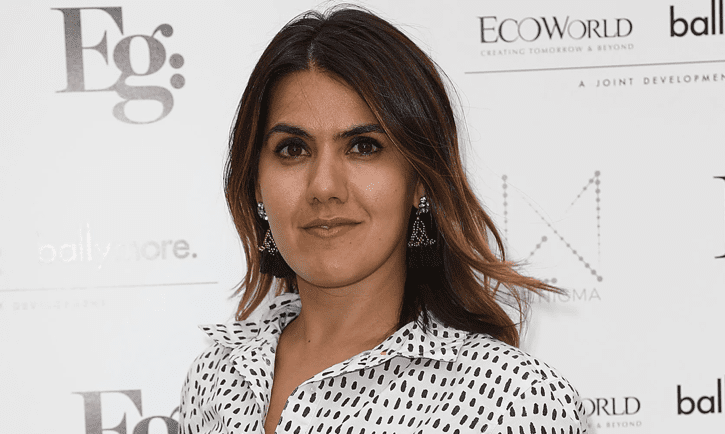 Storr is trailblazing in the Fashion industry as the editor-in-chief of the international fashion magazine Cosmopolitan. Previously Farrah launched ‘Women’s Health’ – a magazine that became the UK’s bestselling health and lifestyle magazine. 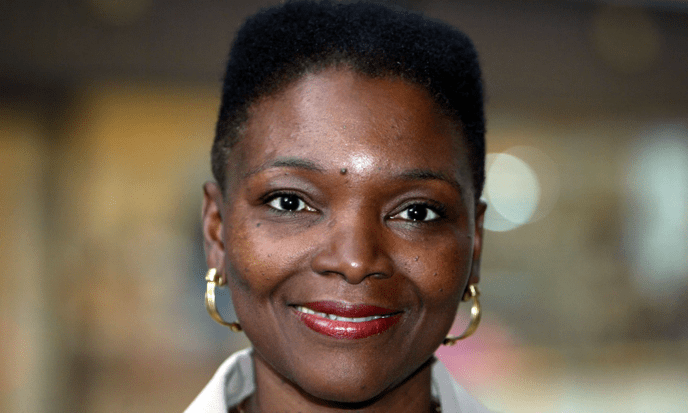 Lady Valerie Amos has served in many roles within the Public Sector, along with her recent role as the first female and first non-white person to become the director of a university. Amos was the UK high commissioner to Australia. She was also the undersecretary general for humanitarian affairs and emergency relief coordinator at the UN. Regarding lifetime achievements Amos also in 1997 was appointed as a Labour life peer under the Blair government. Lady Valerie sits on many championing achievements as the first black woman as well as first black leader. 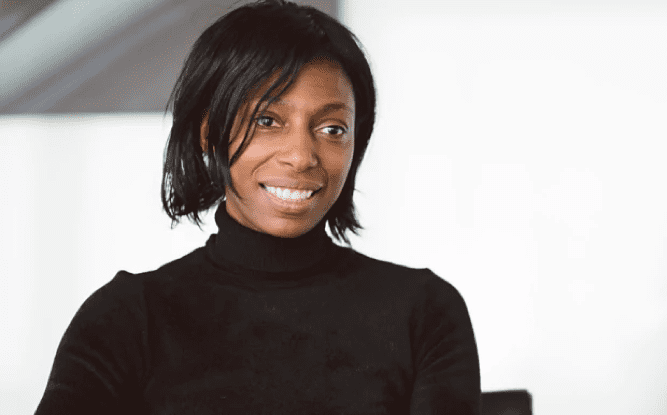 White is the CEO of the media regulator Ofcom. Sharon was the first black woman to sit in the top seat at Ofcom. Having been educated at a state comprehensive school in East London, White has many high-flying valuable experiences under her belt all qualifying her for her current role.

Before Ofcom, she was the second permanent secretary at the treasury and held board-level positions at the Ministry of Justice and the Department for International Development. She was also a former senior economist at the World Bank. 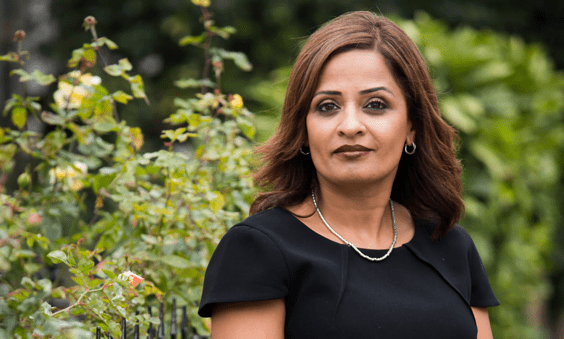 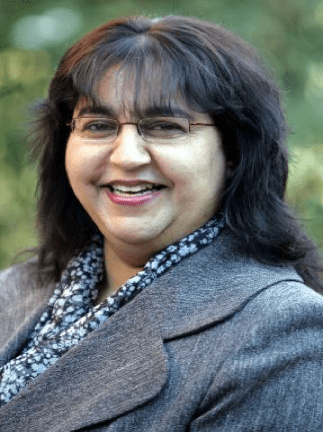 Lally is the CEO of Northumberland county council and Northumbria Healthcare NHS foundation trust. Daljit also happens to be a trained nurse with an MBA from Durham University, along with having won a Local Government Award for innovation. She was awarded an OBE in 2015 in recognition of her improvements to health and social care services in Northumberland.