Representation of Women in the Engineering Sector

Representation of Women in the Engineering Sector 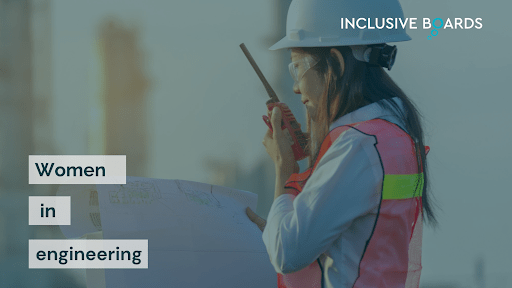